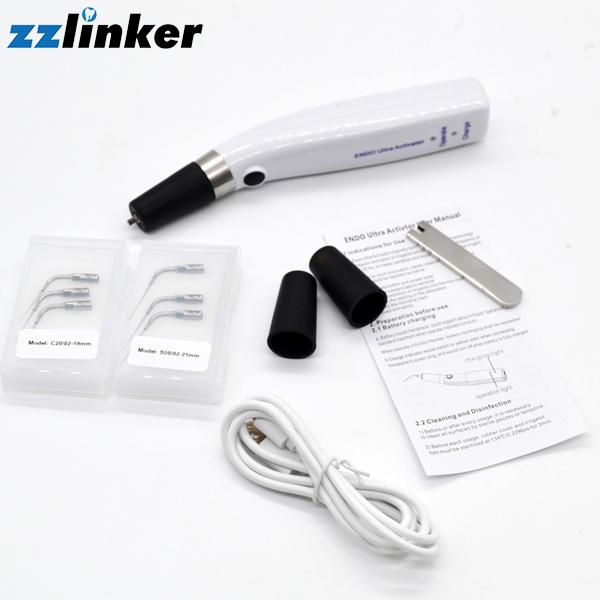 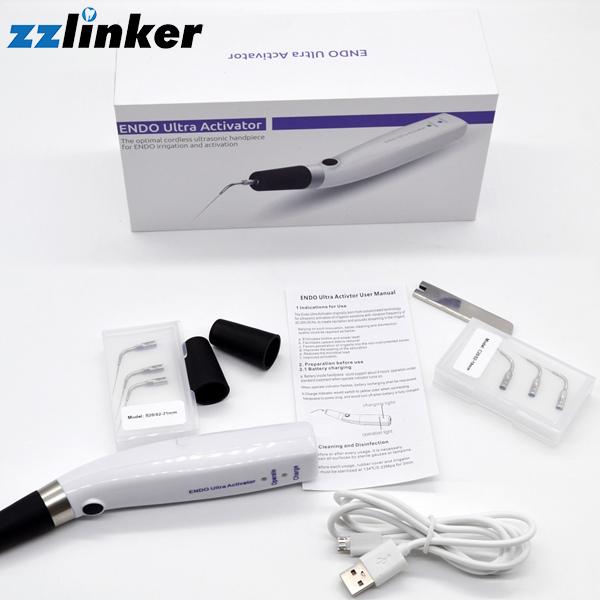 It can improve the flushing effect of complex root canal system and reduce the adverse reactions caused by root tip overflow. A large number of studies have shown that ultrasound combined with irrigation fluid for irrigation has significantly improved the ability to remove the calcium hydroxide sealant in the root canal. Ultrasound can generate high-frequency vibrations to increase the flow rate of the irrigant and the efficiency of removing calcium hydroxide in the root canal. In the curved root canal, the ultrasonic tip (such as small 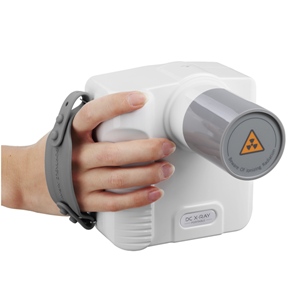 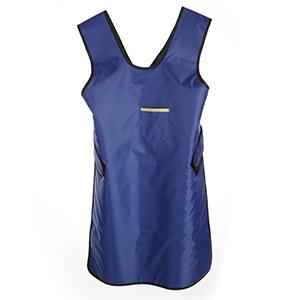 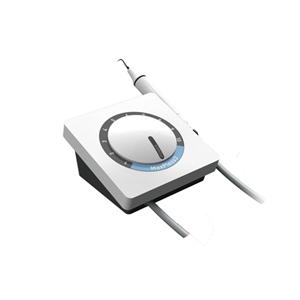 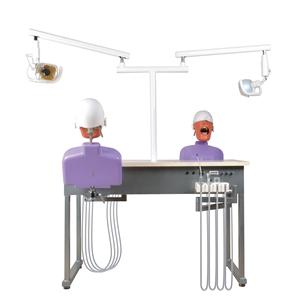 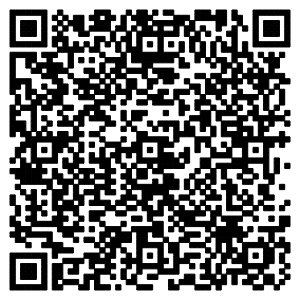